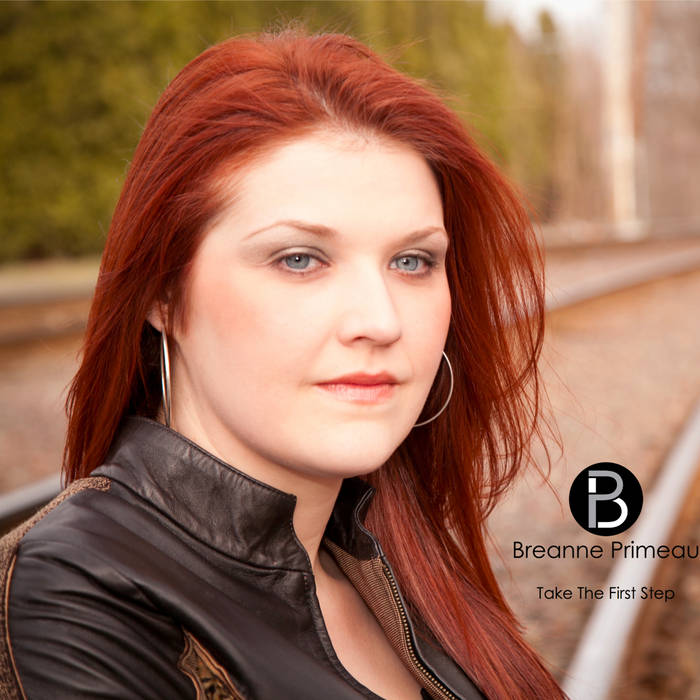 “This is very exciting for me because for the first time I’m going to sing words that are coming straight from me! One of the first songs that we worked on, titled ‘Take the First Step’, is a prime example of what I’m talking about. It’s about pushing yourself beyond what you imagine achievable. I’m hoping that this song really gives the right person a good shake to wake them up. That it helps them realize they can’t sit around and wait for their dream to land in their lap. We’re human, we all mess up but, from my own experience, I know one of the biggest mistakes we can make is to sit and do nothing. This song is so important to me for that reason and I want everyone to know that there is hope and it starts with them.”
-Breanne

Looking forward to a fresh start, Breanne teamed up with the talented song writing duo of Macrides and French out of Boston. Together they have worked very hard to create this unique album that’s been about 1 ½ years in the making. “We’ve created something that you can’t just throw into any genre so I like to classify it as Soulful Pop with a hint of Jazz influence,” she continues. “We’re really proud and excited about what we’ve produced so I’m praying most people like it and at least one important person in the music industry too,” she smiles.

“To this day I still have no idea what on earth made me think I could sing, but I’m so happy I decided to try.” she says. “The sense of accomplishment I received from performing and the positive reaction from the crowd made that then 10 year old little girl fall madly in love. That was when I could no longer imagine a future for myself that didn’t include music.” ... more

Bandcamp Daily  your guide to the world of Bandcamp